The hidden origins of the lessons of mankind can be surprisingly ancient.

So the karmic cycles of the Roman Empire are being revisited in the United States. Undoubtedly, if one were to research more deeply, there would be evidence of how the Roman Empire was a revisitation of some earlier civilization and that earlier civilization a revisitation of one that came before it. There are obvious differences in the civilizations, but there are common themes and lessons that play out. The hidden origins of the lessons of mankind can be surprisingly ancient.

My teacher John-Roger once related that the karma of a particular group of humans currently on this earth could be traced back to another world. A world that was destroyed approximately 100 million years ago.

As we look at karmic cycles historically, it is easy to focus on similar events repeating in a later time as indicative of the karmic cycle repeating. That can indeed clue us into a cycle. But what are the essential learnings of the cycle? Let’s look into how we can see and understand karmic cycles.

For example, in Part 2 of this series it was shared that the planet Neptune is currently to be found in the sign of Pisces. There was also presented a look back to all that happened the last time Neptune was in Pisces, from 1847 to 1862. This included revolutions in 50+ countries, including the American civil war, and major changes in how people were looking at the nature of the world and the nature of reality.

But what is the deeper learning ?

Let’s look for the deeper lesson by examining earlier times of Neptune in the sign of Pisces. When looking at Neptune In Pisces from the years 1684 to 1697, what stands out is that in this time period the English ended the rule of their country by kings and queens. They formulated the constitutional monarchy that is in practice for them to this day. The English Parliament effectively rules the nation as a democratic republic, The Crown, the king or queen, still exist, but as ceremonial representatives of the people and the country without any real power.

Looking back to an earlier time of Neptune in Pisces, from the years 1520 to 1534, we find Martin Luther leading the challenge to the practices and absolute power of the Catholic Church, bringing forward the Protestant Reformation and the beginning of multiple religions and approaches of Christian worship.

Looking back even further, to a time of Neptune in Pisces, from the years 47 to 61, we find the Romans going through a cathartic period that nearly breaks apart their civilization. This is the time of the rise in power of Emperor Nero. Nero comes forward as a uniquely different Caesar. Beyond his ruthless brutality, (he has his half brother killed, then his mother, then his wife), he takes the idea that he is all that matters to a totally different level. His narcissistic, sociopathic behavior challenges and undermines the historic traditions and policies of Rome. He doesn’t share the underlying assumptions about Rome that Romans have come to accept over the centuries. Everything is about him. He must be the center of intention. He sees himself as a great performer, as a musician, as an actor and orator. He performs and all are expected to marvel at his talent. At one point he enters the Olympic Games of Greece, a land which has been conquered and become a part of the Roman Empire. He has the

games postponed for a year to fit his schedule, he has new events added that suit his talents and interests and then he makes sure that he wins all the events he enters.

The burning significance of the moment 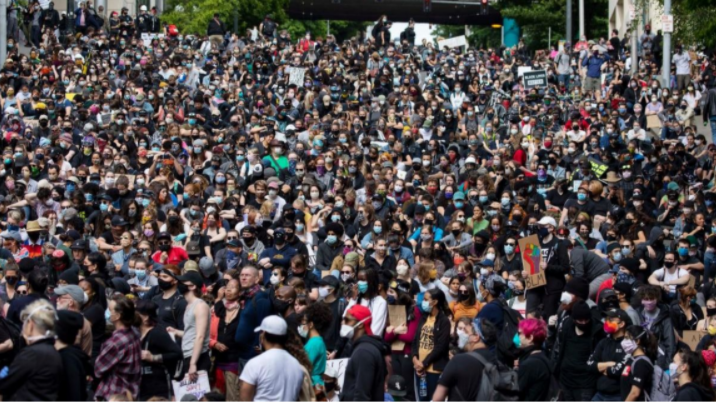 Nero is remembered most for the great fire of Rome he is accused of having set. He also sees himself as a great builder and longs for a palace worthy of his greatness. But there is no room in Rome for the palace he dreams of. Mysteriously, a fire starts in the part of the city he would like to build his new palace in. The fire burns for days.

After the fire is finally put out, he has his new massive opulent palace built where the fire had been. The famous quote about him fiddling while Rome burns comes from this. Eventually, he crosses a line that even the Romans can’t take as they see their world crumbling, their economy falling and their way of life disintegrating. The Senate declares Nero an enemy of the state and orders his death. Nero has a faithful slave kill him to avoid what is coming.

Whether this comes to individuals because they were once players in the ancient drama of Nero or because they are recognizing the presence of a learning opportunity missed in the past, it is very telling of the significance of the moment. 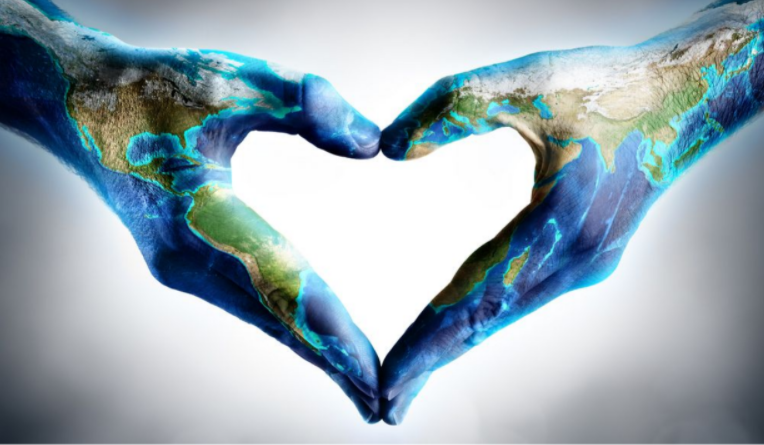 So what can we learn from looking at these past cycles of Neptune in Pisces that might help us deal with our current challenging situation and the next 6 years under this aspect? Clearly, in all

the different cycles of Neptune in Pisces, there are attempts to tear down or replace what has been accepted as normal or traditional.

Nero tried to tear down accepted limitations on the power of the Caesars and eventually failed when the Romans finally united to challenge over 100 years of the tradition of the Caesars. The Protestant Reformation largely succeeded because so many people united for the change. The English people were able to free themselves from the dominion of Kings because they united (and had a civil war). And the United States maintained itself as a nation through the American Civil War largely because of its greater unity, particularly because its unity included more people along with many of the 4 million enslaved that were to be freed.

So it may be that there is a higher learning here about the power of uniting. ABOUT THE GOOD OF THE WE SUPERSEDING THE GOOD OF THE ME. Sometimes this is a challenge to the established order and sometimes it is a defense of it. As we move forward the good of the WE may necessitate challenging the established order regarding race, social welfare, and individual and societal responsibilities. It may mean uniting to protect democracy and the value of all life, human and otherwise. Climate change which is likely the greatest test before us will likely call us to unite

to change but also to unite to maintain. We have an amazing opportunity here.

About the Author: Alisha Das

Awesome! Check your inbox for a confirmation message coming your way!