Champion for your Spiritual Empowerment

Dr. Alisha Das, DSS, is a deeply intuitive, highly experienced counselor/coach who can quickly see into the heart of the matter while facilitating your inner and outer transformation. She is masterful in a wide range of modalities, including the fields of psychology, life coaching, and spiritual healing. For over two decades, Alisha has had a thriving private coaching practice and facilitated over a hundred personal growth seminars. 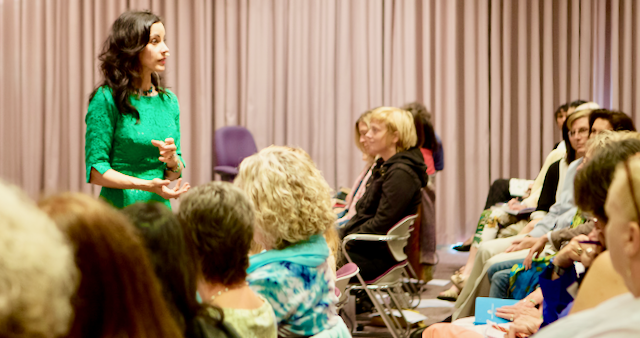 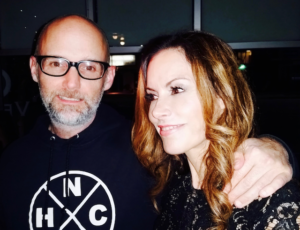 The greatest gift Alisha offers is her ability to get out of the way and be a pure conduit for Spirit to do the work. She can assist you to release limitations from this life (and others) so that you become present to your spirit-led, joyous life. She empowers you to attune to your own divinity and inner knowing.

She holds a Doctorate degree in Counseling, two Master’s Degrees in Psychology and a Masters degree in Ministerial Counseling and is an ordained minister. She has also completed several other master level courses in coaching and group facilitation. 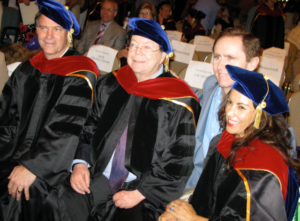 Alisha has been truly blessed to receive direct one-to-one mentoring from masters in a wide range of fields. She has not just attended classes or workshops with them but has had the immense blessing of having studied one on one with them. These include: 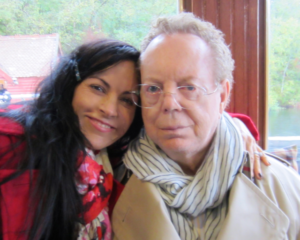 Honored to Facilitate 90 events with Michael 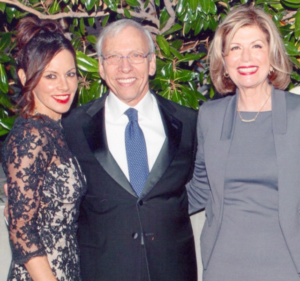 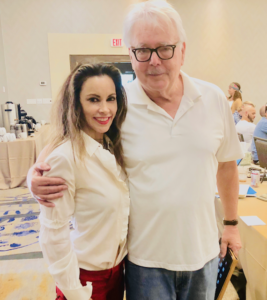 the Godfather of Coaching and an Angel, Steve Chandler

Integrating 5000-year-old wisdom with cutting-edge medical and holistic research, Oriental medicine from Dr. Mark Holmes, who worked with his holiness, the Dalai Llama, Bishop Desmond Tutu, and others. 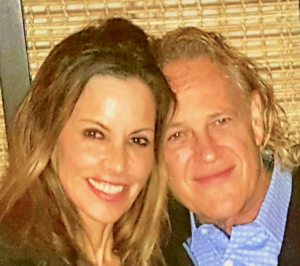 Dr. Mark Holmes, who has worked with luminaries for five decades

She also brings to you her participation in hundreds of spiritual and personal growth courses from different paths over thirty years, including those facilitated by the above as well Byron Katie, 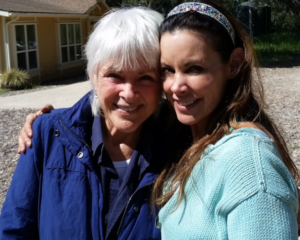 Awe-Inspiring and So Loving Byron Katie 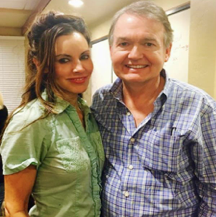 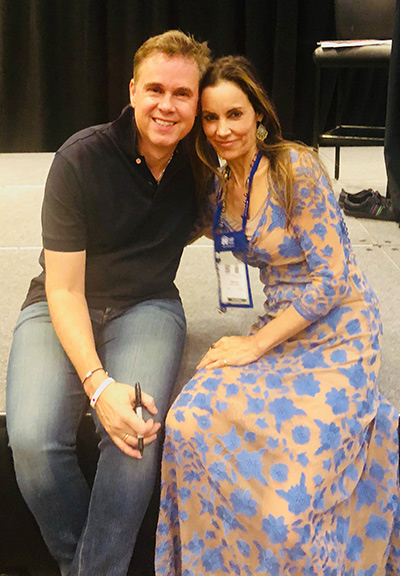 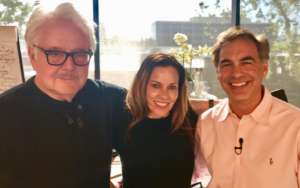 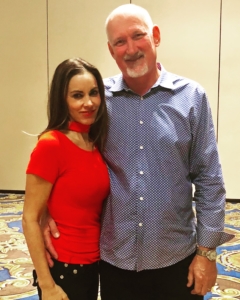 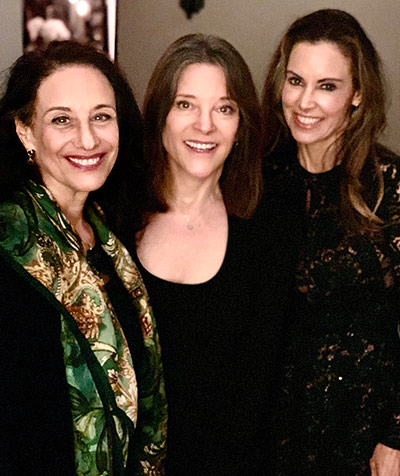 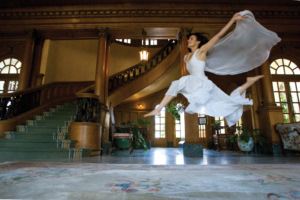 On the dance floor for Soul Dance

Thousands of people have participated in the classes which have been running monthly in Santa Monica and Los Angeles for seventeen years straight. She has also led Soul Dance in Australia, England, Israel, Chile, South America, and on the U.S. east coast. In addition to Soul Dance, she has produced and facilitated large-scale fundraiser benefits. She has donated one hundred percent of the proceeds from the fundraisers and Soul Dance to charity.

Alisha is also a published author. Her article on Byron Katie received more than five million hits and was featured on the front page of the Huffington Post. She has also published poetry and several articles.

Alisha is especially known for her rare attunement to Archangels. While she may not always mention them in your sessions, they inform much of the work she does. She assists you in your spiritual awakening by helping you to take advantage of the immense gifts of the Great Archangels and your own Archangelic nature. All her classes on angels have sold out.

Most of all, Love

She is known for her tender and deep loving as well as her mischievous sense of humor and joyous nature.

She lives in the Pacific Palisades Highlands, overlooking the Pacific Ocean, with her two beloved sons, Joshua, a musical college sophomore and Danny, a high school quarterback. 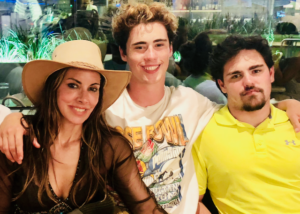 With sons, Joshua and Daniel 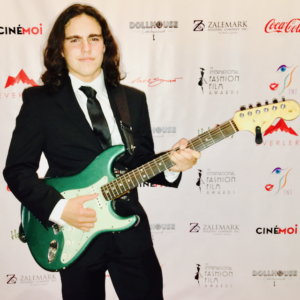 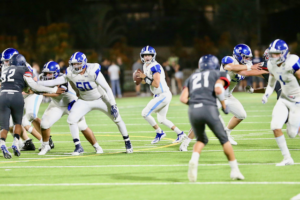 Book a Session
Go to Top